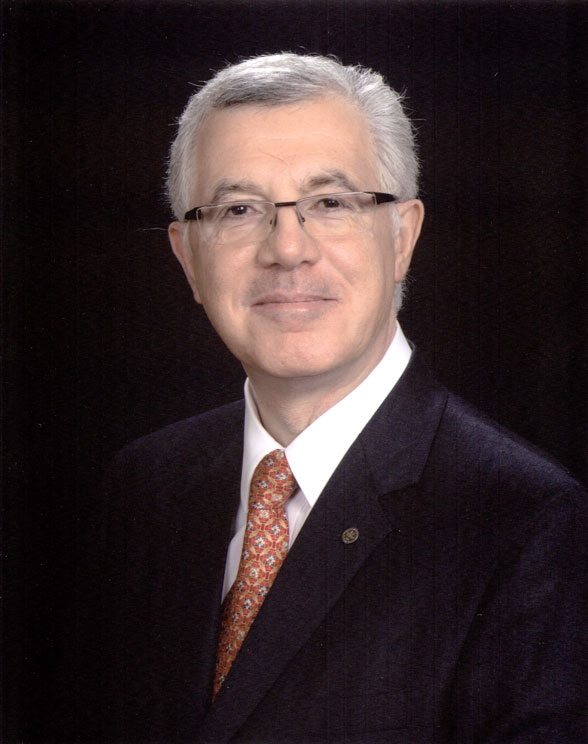 Sina Nejad of Beaumont, Texas, is founder and president of Sigma Engineers, Inc. He received both his bachelor and master degrees in Engineering from Lamar University. He is a structural engineer licensed to practice engineering in Texas and Province of Alberta, Canada, and an excepted engineer approved to engage in the practice of architecture in Texas.

Nejad's community involvement includes serving as the chairman of both Planning and Zoning Commission and the Building Code Board of Adjustment & Appeals for the City of Beaumont, member of the Lamar University Civil Engineering Advisory Council, member of the Lamar University Foundation Board of Directors, and the Christus St. Elizabeth Hospital Advisory Board. He is a member and the past president of the symphony of Southeast Texas, past president and member of the Anayat House, member of the Beaumont Chamber of Commerce, and named Small Business Person of the Year 2004 by the Beaumont Chamber of Commerce.