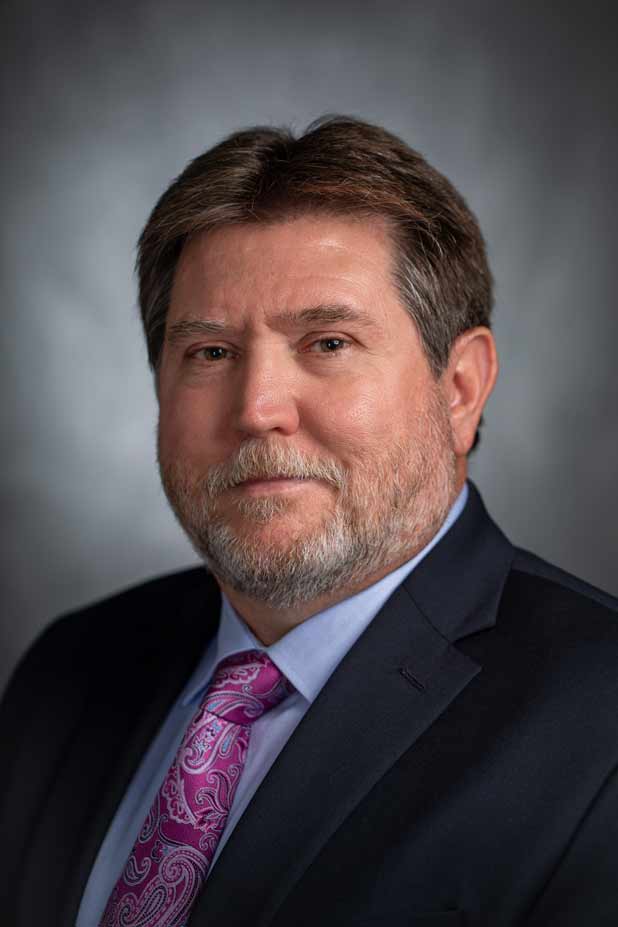 Neugebauer received a Bachelor of Science Degree in Agricultural Economics from Texas A&M University in College Station, Texas in 1986. He began his professional career practicing real estate appraisal. In 1995, he accepted a position in the Surveying Division at the GLO. After working in technical support roles, such as Engineering Technician and Engineering Assistant in land surveying, he was promoted to Land Surveyor I in 2002, after receiving registration as a Registered Professional Land Surveyor. In 2008, he was promoted to Land Surveyor II after receiving licensure as a Licensed State Land Surveyor.

In 2015, Neugebauer was promoted to Deputy Director of Surveying Services for the GLO under Commissioner Bush. He has been employed with the state agency for over 24 years and has served under four Texas Land Commissioners, five Chief Clerks, and two Directors of Surveying. He has had the honor and privilege of being mentored, trained, and has worked alongside with eleven Licensed State Land Surveyors during his career at the GLO.

Neugebauer is a native Texan from Mission, and currently resides in Round Rock with his wife Cindy.